People took to the new West Lawn of CenterPlace in the Spokane Valley on Saturday for the first Asian and Native Hawaiian and Pacific Islander Heritage Day as the sun shone through the clouds.

Event organizer Charity Bagatsing-Doyl was happy to see the sunshine at the inaugural event of the multicultural advocacy group United We Stand in Spokane. The goal of the event was to help educate people about the role Asians, Native Hawaiians and Pacific Islanders play in the community, she said.

“We wanted to remind Spokane that we’ve been involved in building Spokane since the 1890s,” she said. “The history of our contributions has been buried. We wanted to show that we are part of the community.

The United We Stand group was founded in March 2020 as hate incidents against Asian Americans became more common.

“It was important for us to just get together,” Bagatsing-Doyl said. “The Asian community is very diverse. We are also separated by language, religion and culture. It’s really good that everyone has come together to form one group.

The crowd attending the heritage day grew throughout the afternoon, but not all attendees had planned to be there. Sue White took her grandchildren to visit the nearby Discovery Playground and they were on their way to the celebration when they spotted him. Her grandchildren quickly discovered the ferrets presented by a ferret rescue group and wanted to pet the small animals.

The Starlight Project was also there to provide free arts and crafts activities for children and sold take-out painting and craft kits.

The Starlight Project was founded by the friends and family of Kassie Lynn Dewey, a woman from Spokane who police said was stabbed to death by her ex-boyfriend in April.

Vendors included several artists, including local Filipino artist Abrelli Firestone. The vivid and vibrant colors of his works, most of which depicted scenes from the Philippines, attracted passers-by. One artwork, which features Mount Mayon volcano in the background and workers in a paddy field in the foreground, features vivid oranges, reds and yellows that contrast with the blue of the sky.

“It shows resilience and hard work,” Firestone said of the paint.

Most of his paintings include bright colors, Firestone said.

Firestone said she went to school to study architecture, but prefers the freedom that painting gives her. She said she had never presented her work at a festival before, but wanted to promote Filipino art.

“I have kept silent about my works of art,” she said. “I think it’s time I showed it.”

Previous Dancing with the Big Sky Stars returns to Billings

Next Disguises, fake guns trigger police, calls for OSA in Bay of Plenty 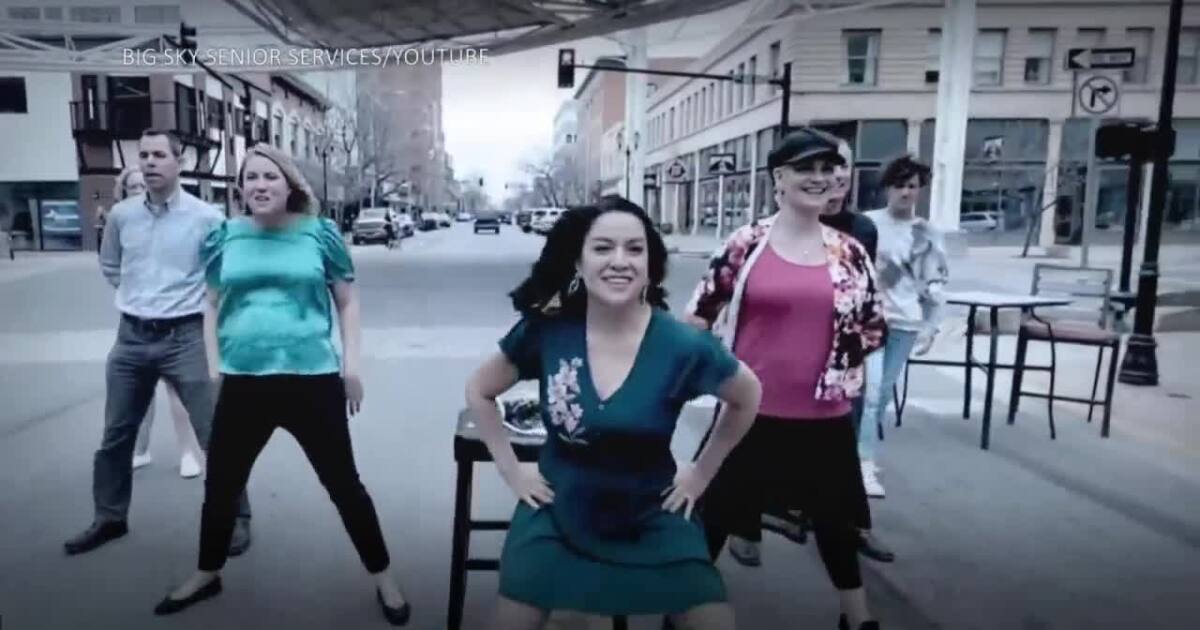