The Kentucky Cheer and Dance teams are on their way to Orlando to compete for their respective national titles.

This Sunday, the teams left Lexington for what will be a different kind of competition from years past.

The final practice at Lexington 😕

We have worked so hard all year and now the time has finally come. It’s time to show off on the national stage !! ??? #WeAreUK #BBN #fortheloveofthek pic.twitter.com/77la8zzgIv

KSR heard from head coaches Ryan O’Connor of Cheer and Dawn Walters of Dance to break down what sets this year apart from the rest.

There will be many changes in the chain of events at each respective competition, with no mixing of teams and all meals to be eaten in the rooms of athletes and coaches, as well as limited training spaces at resorts. to which the athletes are assigned.

Each team will also be assigned a ‘Safety Champion’, who will help with COVID-19 protocols such as spectator monitoring and assistance with health and wellness checks.

The number of spectators for each team this year is capped at 200, a stark contrast to the overwhelming crowds the ‘Cats normally bring, with Cheer consistently drawing the largest crowd to the event.

Spectators will be masked and socially distanced, in addition to being asked not to shout for their favorite team.

This year the scores will be taken evenly from the two days of competition at a combined 50/50 score, whereas in past years there was a semi-final and a final. Both days will now contribute equally to the final score.

This puts a new kind of pressure on athletes and coaches, as it requires near perfect performance on both days of events in order to place high, whereas in the past, recoveries could be made on the last day, which held a percentage. higher. of the score.

Fortunately, none of the coaches were worried about this and had the utmost confidence in their athletes.

Cheer and Dance face off on Tuesday and Wednesday of the coming week.

Good luck to the athletes and coaches, and bring home another National Championship to Kentucky!

Next Deku's new costume reflects his hero's change in vigilance 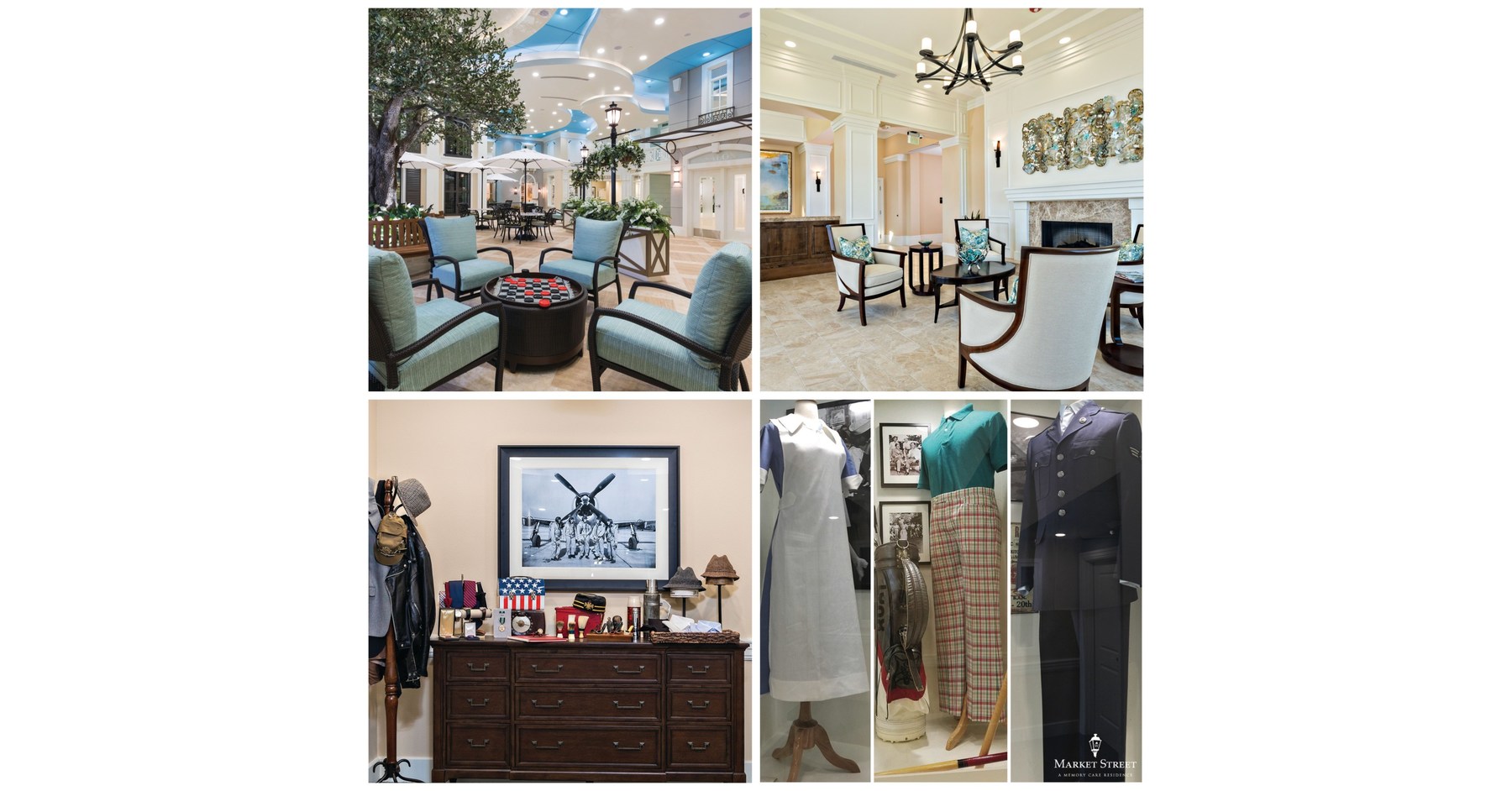