“Star Wars Day,” a ten-year tradition at the University of New Mexico, continues with virtual events to celebrate this year’s “The Fourth Be With You”.

On May 4th, there will be two main activities: a DIY session with stormtroopers and a free movie available to stream throughout the day.

Free craft kits were available for students to collect before the event, and kits picked up on certain days had special “Star Wars” cookies included. The last opportunity for students to obtain a craft kit will be on May 4 in the Student Union building. Printable coloring pages are also available online.

The film being broadcast May 4th is “Fanboys,” a film about devoted Star Wars fans taking their sick friend on a trip across the country to see “Star Wars: Episode I – The Phantom Menace” ahead of its release. Students who screen the film will be entered for a chance to win an iPad, sponsored by Xfinity.

“It’s always an event that happens almost during the off week or pre-final week, so we don’t want this to be a huge time commitment for the students and we want to give the students the opportunity to just having a little fun and kind of geeky about the things they really like, ”said Andrea Marquez, Student Activities Advisor.

UNM student Tyrell Bruce said he will be attending the event and is excited for some relaxing activity in the middle of a stressful week.

“I just want to have fun because it’s right in the middle of off week, so I think I could use a break at that point,” Bruce said.

Stormtroopers of the NM 501st Legion will attend the event online, continuing their tradition of making an appearance at this recurring celebration of UNM.

“There is no such thing as a group of stormtroopers to draw attention to an event,” the Legion website states. “Unlike individual performers, the 501st Legion functions as a group creating a true sci-fi / fantasy vibe with a wide range of pro-grade costumes and props.”

Marquez said that since the event is held virtually, it is more personal and students can easily interact with the stormtroopers.

“This is an opportunity for the students to do something that they normally wouldn’t be able to do at the in-person event, which is talk to the person behind that costume,” Marquez said. .

Bruce said the online format made the event more accessible but also had its drawbacks, such as the need for a stable internet connection.

Bruce noted that the “Star Wars” community is very friendly and said he was eager to meet new people as he hadn’t had much of a chance to do so during the pandemic.

“It would be nice to meet other Star Wars fans, like maybe making new friends for the first time in a year,” Bruce said.

The event is open to everyone, whether you are a fan of “Star Wars” or not.

“If you like to be crafty and want to DIY and relax while you study for the finale, (there’s) a coloring,” Marquez said. “You can color this character any way you like – you don’t even have to know what movie this character is from. So it’s a fun way, I think, to be a little creative and use your brain in a different way when the students are a little stressed with finals and stuff like that.

Marquez said she still had handcrafted lightsabers from last year’s event on her desk.

“I really enjoy and love to see the students being creative at these events,” Marquez said. “There is always a kind of artisanal component in our events.”

Going forward, Marquez said she hopes the event can once again be held in person with more physical activities than they previously offered, such as the photo booth or the New Mexico Lego Users Group.

“Hopefully we’ll be in a safer place to be able to do that – to stand right next to your friend, put your arms around them and hold a lightsaber together,” Marquez said.

Megan Gleason is the editor of the Daily Lobo. She can be contacted at [email protected] or on Twitter @ fabflutist2716 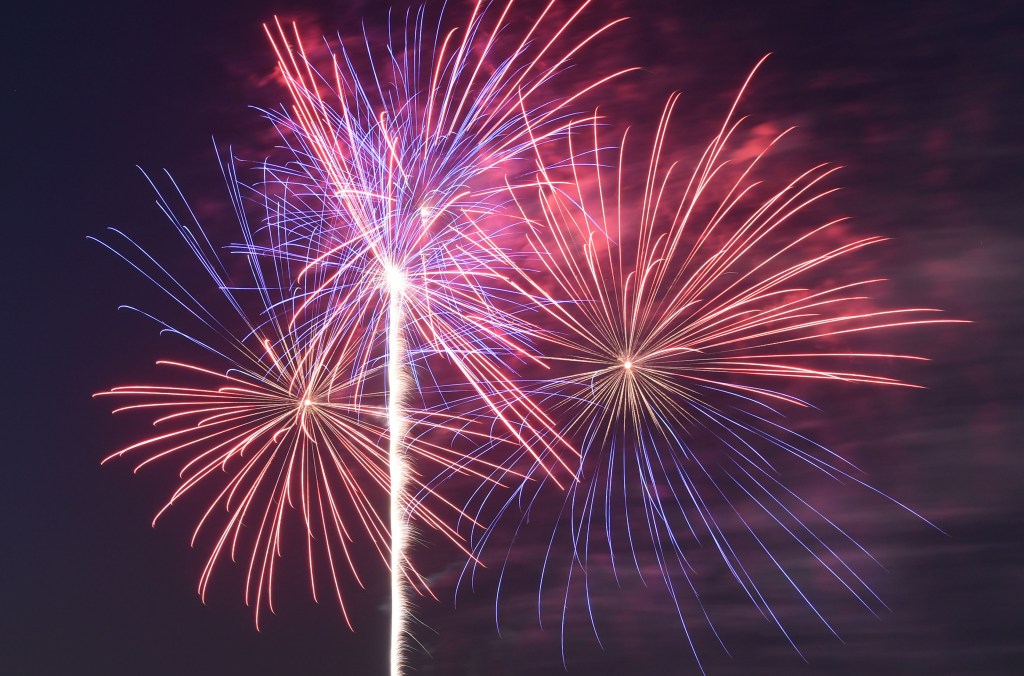