MORLEY – Jason Scofield, 33, a local craft enthusiast and Remus sculptor, recently donated a hand-carved bear sculpture to Morley Stanwood Elementary School as a gift to the children at the school.

The sculpture, which stands several feet tall, is carved from reclaimed wood and features a bear holding a sign reading “MSE Reading Courtyard”.

Scofield said he came up with the idea after wanting to do something good for the school and decided to customize the sculpture for the elementary school reading yard.

“I was hoping for good karma to do something good for school,” Scofield said. “I thought that would be really cool and that the kids would enjoy.”

Scofield said he spent about three days working on carving the sculpture from a large recycled tree trunk and used several different sizes of chainsaws and other tools to help shape his crafts.

Scofield said he got into sculpting because he thought it looked like an interesting and stimulating arts and crafts technique and decided to give it a try himself.

“I really got into it because it seemed like a really unique thing to try.” Scofield said. “When I first started I found I was pretty good at it, and things just continued from there, and I’ve done a ton of parts since then, I really try to do everything that looks interesting.

Scofield has worked on both large and small sculptures in forms such as animals, plants and other forms, but hopes to continue to develop his creative works to share with the community. Regarding new places to donate his pieces, Scofield plans to contact other schools to assess their interest in acquiring his work.

“I think doing more sculptures for other high schools would be really cool,” said Scofield. “I hope to interest more people as I work on more songs, but I’m delighted to see what the kids (of Morley Stanwood) think about the piece I made for them. 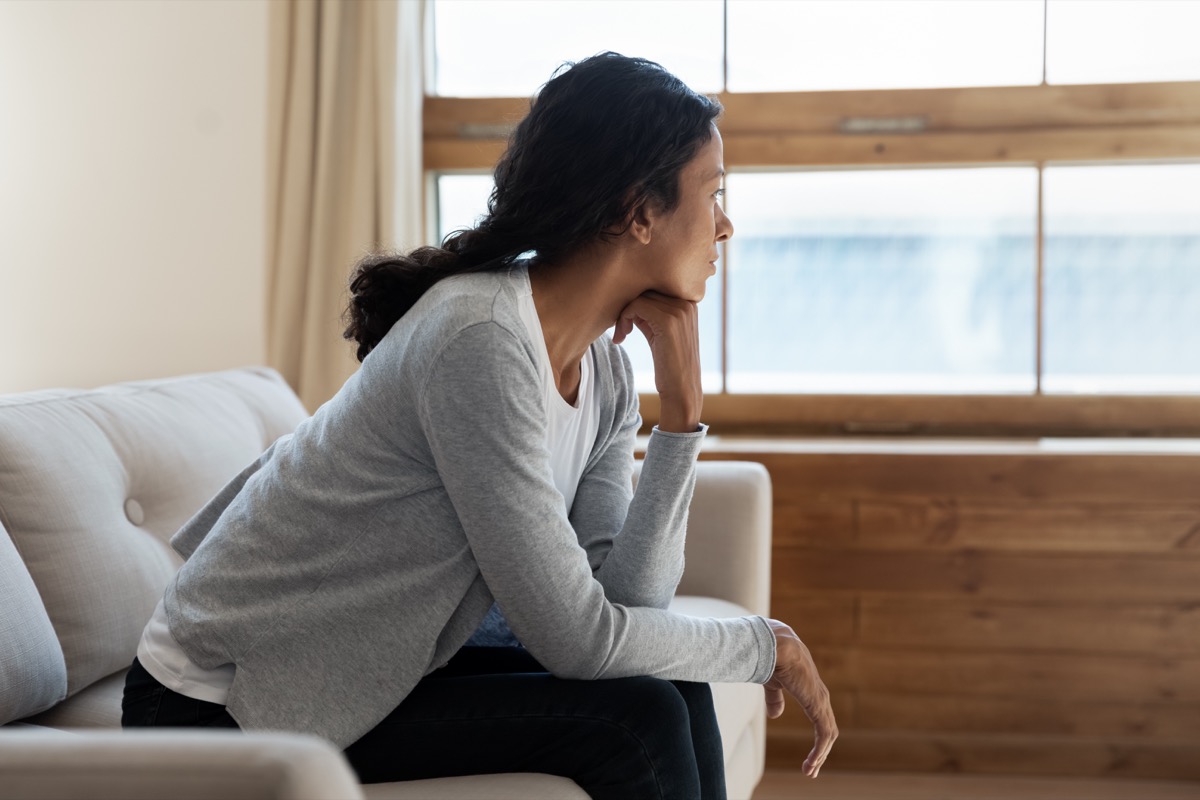