Batsheva brings out a youth ensemble for Deca Dance

a Oklahoma City correctional officer was taken in a hospital on Saturday after being held hostage on the 10th floor of the Oklahoma County Detention Center – with videos of the drama posted online.

This floor is known to house the most difficult to manage inmates in the prison, Oklahoma City newspaper The Oklahoman reported.

Officials confirmed to Fox News that one of the inmates holding the prison officer hostage was shot dead by Oklahoma City police officers.

The officer had been taken to hospital for treatment, but the extent of his injuries was not immediately known, Lt. Wayland Cubit of the Oklahoma City Police Department said.

However, the officer managed to leave the prison on his own after the 4:30 p.m. incident, prison administrator Greg Williams told the Oklahoman.

The officer was delivering drugs to inmates when he was attacked, tied up and his keys confiscated, the local station said KWTV-DT News 9.

Under normal circumstances, the corrections officer would be accompanied by a member of the medical staff during the delivery of the medication, but Williams told The Oklahoman that no one else was injured in the incident.

In a series of videos recorded by one of the perpetrators holding the officer hostage, another man speaks to the camera while looking over his shoulder.

“We can’t take showers,” the inmate hears the camera say over the screams coming from the lower level.

In another video, the man filming the incident is heard explaining that the officer “had nothing to do with it. He just happens to be the product of the situation.”

Although the officer appears to be unharmed, at one point the inmate in front of the camera paces before resting next to the officer and placing an unidentifiable object on the back of his neck.

Officers appeared to be monitoring the situation from the lower level.

When police and sheriff’s deputies arrived at the scene, they first attempted to defuse the situation. But when officers saw the inmate holding an object to the correctional officer’s neck, they shot the inmate, killing him, Oklahoma County Sheriff Tommie Johnsion III told the Oklahoman.

After the incident, a group of protesters gathered outside the prison, complaining about the conditions detainees allegedly faced behind bars. 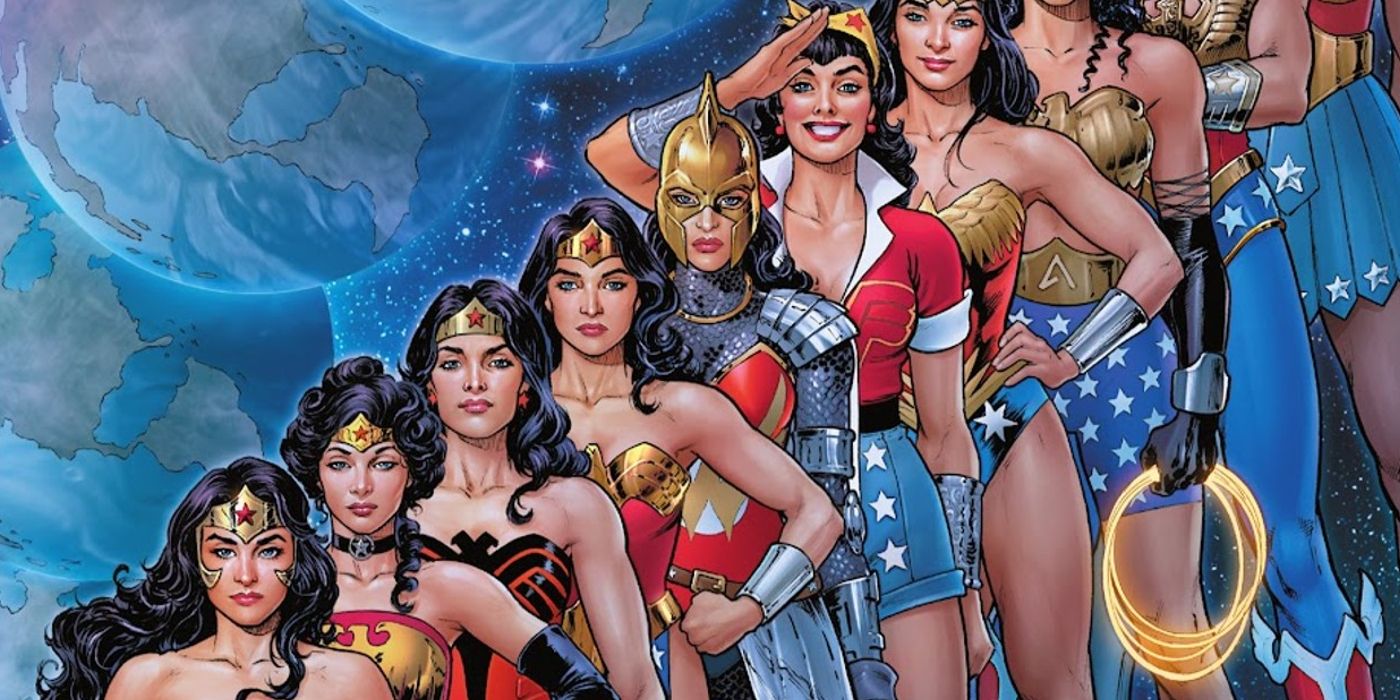