ODC / Dance Company’s annual summer festival is back this week, and while organizers have chosen to keep it virtual for 2021, they’ve certainly lined up an impressive cast of performers and choreographers.

Thursday’s opening session features two past ODC works, “Love on the Run” from 2011 and “Walk on Air (Against Your Better Judgment)” from 2020, as well as new works from three award recipients. ODC Opportunity Fund grants. .

The works span everything from Japanese and Mexican mythology and reveal the disasters of the genre to a drag performer’s take on feminism and Robert Moses’ reflections on a world on the edge.

Details: Single tickets from $ 10 to $ 75, festival passes, which include bonus content and invitations to virtual receptions, from $ 70 to $ 100; odc.dance.

In response to the agonizing rise in hatred and violence directed against Asian Americans and Pacific Islanders, TheatreWorks Silicon Valley, with the help of a group of his friends, presents a benefit reading from a Filipino American comedy.

The live performance of “Writing Fragments Home” by Bay Area playwright and TheatreWorks casting director Jeffrey Lo, will take place on June 4 and will be performed by more than 40 participating theater companies in the Bay Area and beyond. . Donations (cleverly categorized with headlines from popular Filipino dishes like Lumpia Platter and Adobo) will benefit Compassion in Oakland, a new nonprofit formed in response to anti-AAPI attacks and dedicated to promoting safety and healing in Asian communities.

Lo’s “Writing Fragments Home” addresses family customs, Asian arts and culture, and follows a writer’s attempts to discover her voice while being exposed to various forms of racism. Performers include Jomar Tagatac as a central character, as well as Bay Area actor and “Gilmore Girls” alum Emily Kuroda and several others directed by Malana Maog.

Details: The reading is broadcast live at 7 p.m. Saturday and will be available on demand until June 9. Access is free, but suggestion donations range from $ 10 to $ 100. Go to www.theatreworks.org.

Live theater shows are back

Oakland Theater Project started to present live shows; and two other companies are getting into the act. Here is a preview.

Transcendance Theater Company: The Sonoma County company, known for hosting musicals over the summer, is offering a drive-thru production featuring Broadway hits and favorites starting June 4. The show, titled “My Hero,” is also a tribute to frontline medical personnel (who can get En free).

Dragon Theater Company: The company is hosting a drive-through variety show at the Port of Redwood City until June 26. The show features two or three star performers, presented live and on video, as well as games and other interactive entertainment available through the car stereo or mobile. apparatus.

– The Bay City News Foundation contributed to this report.

Georgia hosts kids’ arts and crafts weekend for The Island

Below zero (and what is it for) 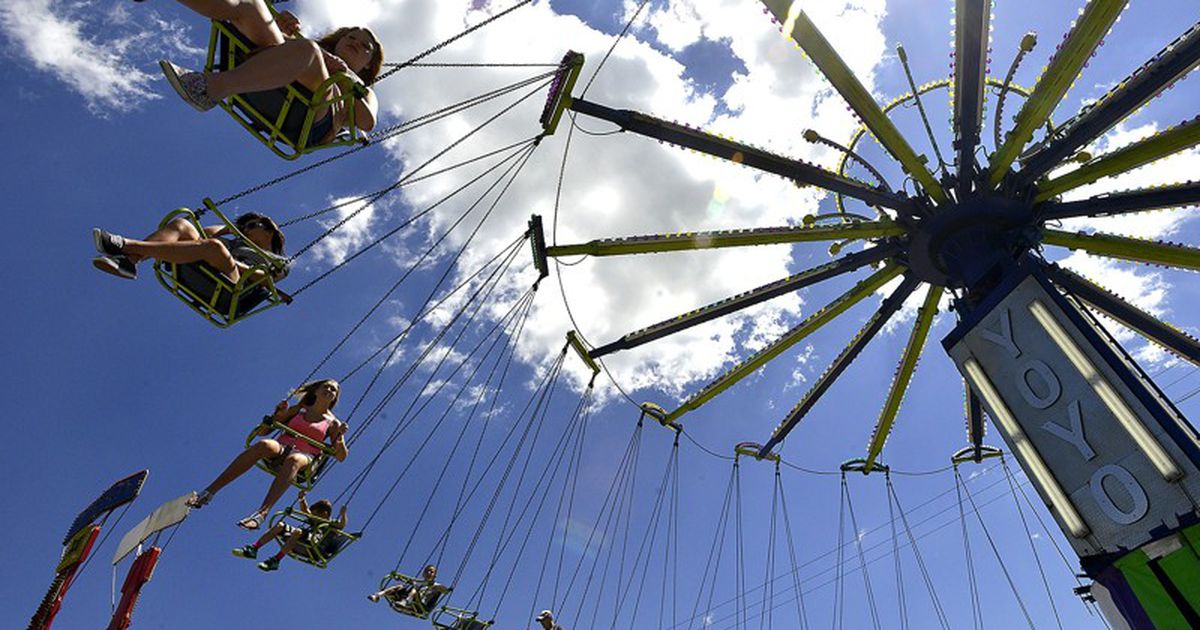