The New York Mets are currently playing against the Atlanta Braves, but they are missing one of their key players. The team claim that outfielder Yoenis Cespedes did not show up at the stadium on Sunday and that he did not provide an explanation for his absence.

Mets general manager Brodie Van Wagenen said in a report Sunday, this team could not locate Cespedes before the match:

At the time of the match, Yoenis Céspedes did not signal at the stadium today. He did not contact management to explain his absence. Our attempts to contact him were unsuccessful.

The team also said attempts to reach the 34-year-old outfielder had been “unsuccessful” so far. Cespedes played in Saturday’s game against the Braves and was supposed to be in the starting lineup on Sunday before his absence. The Mets’ statement does not indicate whether they think it is a behavior problem or something more serious, but Fans at social media have already started condemning the statement, believing the team should have contacted him before disclosing information about his absence.

UPDATE: At 2:26 p.m., MLB Fox reporter Ken Rosenthal tweeted that a source “with knowledge of the situation” revealed that the Mets did not believe Cespedes was currently risking his safety.

The Mets have learned they have no reason to believe Cespedes’ safety is at risk, according to a source with knowledge of the situation.

UPDATE # 2: Over the course of the afternoon, speculation abounded that Cespedes had decided to withdraw from the 2020 MLB season – which would also explain his absence from today’s game. According to a tweet from MLB Network’s Jon Heyman, that’s actually what’s going on here.

ESPN’s Jeff Passan provided more details via Mets general manager Brodie Von Wagenen. According to his report, the Mets only learned that Cespedes had retired from the remainder of the season until midway through today’s game.

When Yoenis Cespedes did not show up today, the Mets sent security to his room. They found it empty. He had taken his things, just up and to the left, and through his agent he informed the team mid-game that he was stepping down, according to Mets general manager Brodie Van Wagenen.

This is a developing story, and will be updated with any new information.

thanks for reading Internal hook. Register now for our daily newsletter and stay up to date.

Freestyle Friday dance events at Johnson Park open to all 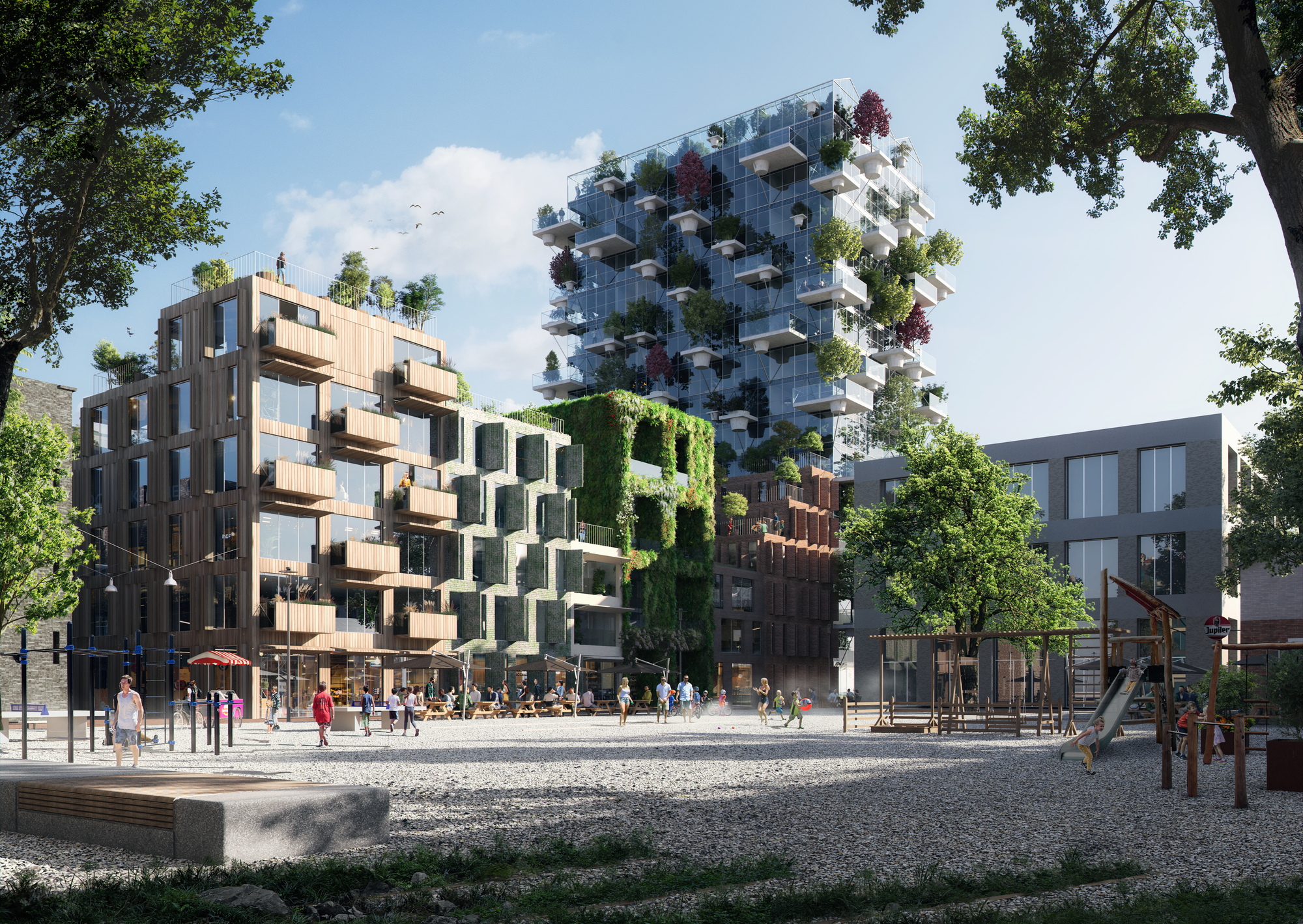