10 types of people you might meet on dating apps

With “SIZED”, Alexander May breathes new life into the LA design scene

Nafessa Williams will play Robyn Crawford in the upcoming “I Wanna Dance With Somebody”. The film is a biopic about the life of late musical icon Whitney Houston.

Nafessa will play the role of Crawford after Moses Ingram recently stepped away from the film.

The main role will be assumed by Naomi Ackie who will play Whitney Houston in the musical biopic directed by Kasi Lemmons. The screenplay will be written by Anthony McCarten.

For those who don’t know, Crawford was the longtime assistant to singer Whitney Houston who would later become Houston’s Creative Director while remaining one of her closest friends.

Sony and TriStar Pictures will release the film in theaters on December 23, 2022.

Emily Ratajkowski claims she was inappropriately touched by Robin Thicke

George Clooney jokes that he ‘destroyed’ the Batman franchise

Whitney Houston is the most awarded female musical artist of all time and one of the best-selling recording artists of all time, selling over 200 million records worldwide. Houston has won six Grammys, 16 Billboard Music Awards, 22 American Music Awards, and two Emmy Awards, among others. Houston made her acting debut with the romantic thriller The Bodyguard.

In 2020, Whitney was posthumously inducted into the Rock & Roll Hall of Fame and became the first black artist to win three RIAA Diamond Awards. 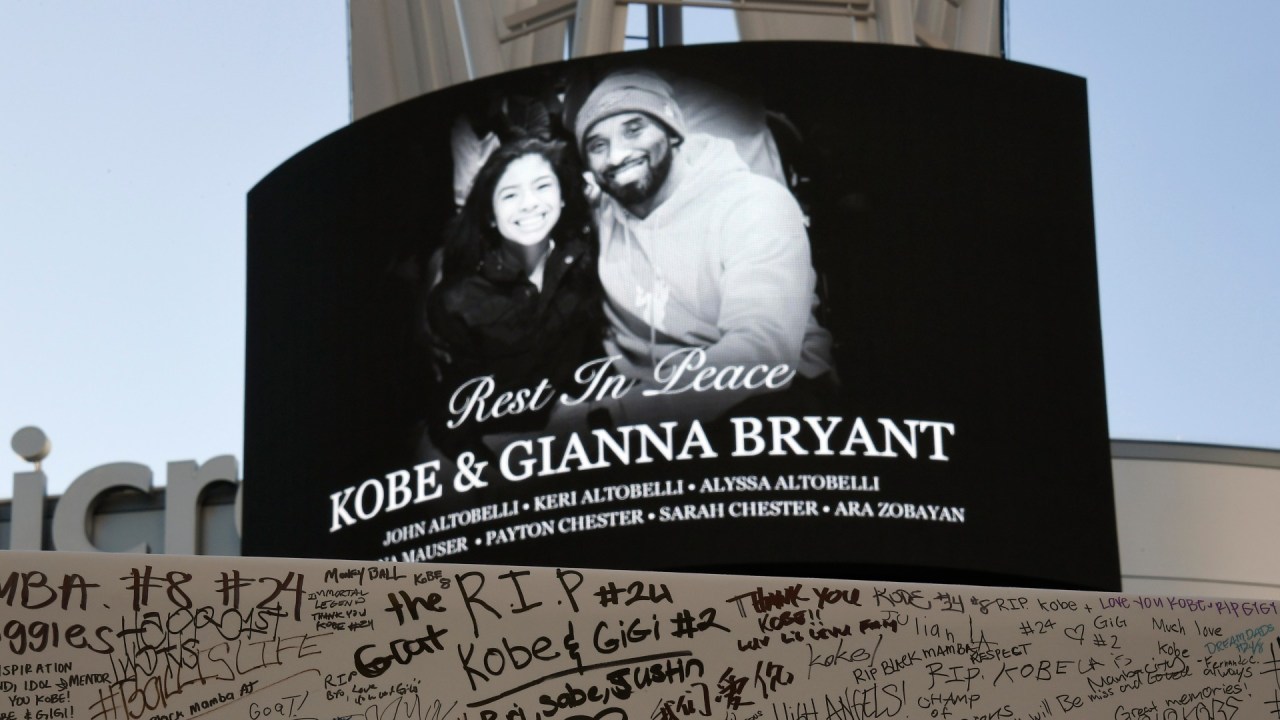