Mark Kanemura set his sights on dancing as soon as he discovered the world of music videos as a child. “I had vivid dreams of touring with an artist,” recalls Kanemura, a native of Hawaii who grew up idolizing Janet Jackson, Madonna, Prince and Paula Abdul. “My sisters and I were still dancing in the living room, watching MTV and VH1.”

These childhood dreams turned out to be quite accurate. After making the Top 6 on “So You Think You Can Dance”, Kanemura’s career has included music videos and tours with artists like Lady Gaga, and even a video with her childhood hero Janet Jackson. He also started creating his own work, choreographing as well as directing and editing visual content – something he became even busier with when he started hosting dance parties for his 800,000 Instagram followers. and more from his Los Angeles apartment during the pandemic.

His moment of success: “The first gig we did for ‘So You Think You Can Dance’, I remember coming around backstage and seeing the audience clapping; there was so much excitement. a quick glance and I saw my mom, and I had to look away because I started to have tears in my eyes. “

Dream artist to choreograph for: “Lady Gaga. She’s so creative.”

What’s in his playlist: “His album Chromatic. And a lot of dance and electronic music, all that is upbeat. “

Pre-performance routine: “I always get nervous to the point where I feel like I’m going to throw up. Sometimes I put on a favorite song and skip to get rid of that nervousness. Or I give myself a moment to stay still.”

When he’s not dancing: “I finally gave in and got a Nintendo Switch.”

The product he cannot live without: “Last year I ordered a Theragun. It changed my life.”

Pride month: “Pride is always a good reminder and a time to reflect on the pioneers and queer superheroes before us who paved the way and left a lot of space and freedoms that I have today as a gay man. . This is a great time to come together and celebrate each other, celebrate ourselves. “

Ordering coffee: “A cold brew with a few pumps of sweetener.”

By diversifying: “I’ve always been fascinated with how the whole production comes together. Selena Gomez’s team had seen some of my videos on Instagram and asked me to create the visuals for their Revival Tour. Dived head first. To be able to bring those visuals to my head, life has been really fun and really stimulating. “ 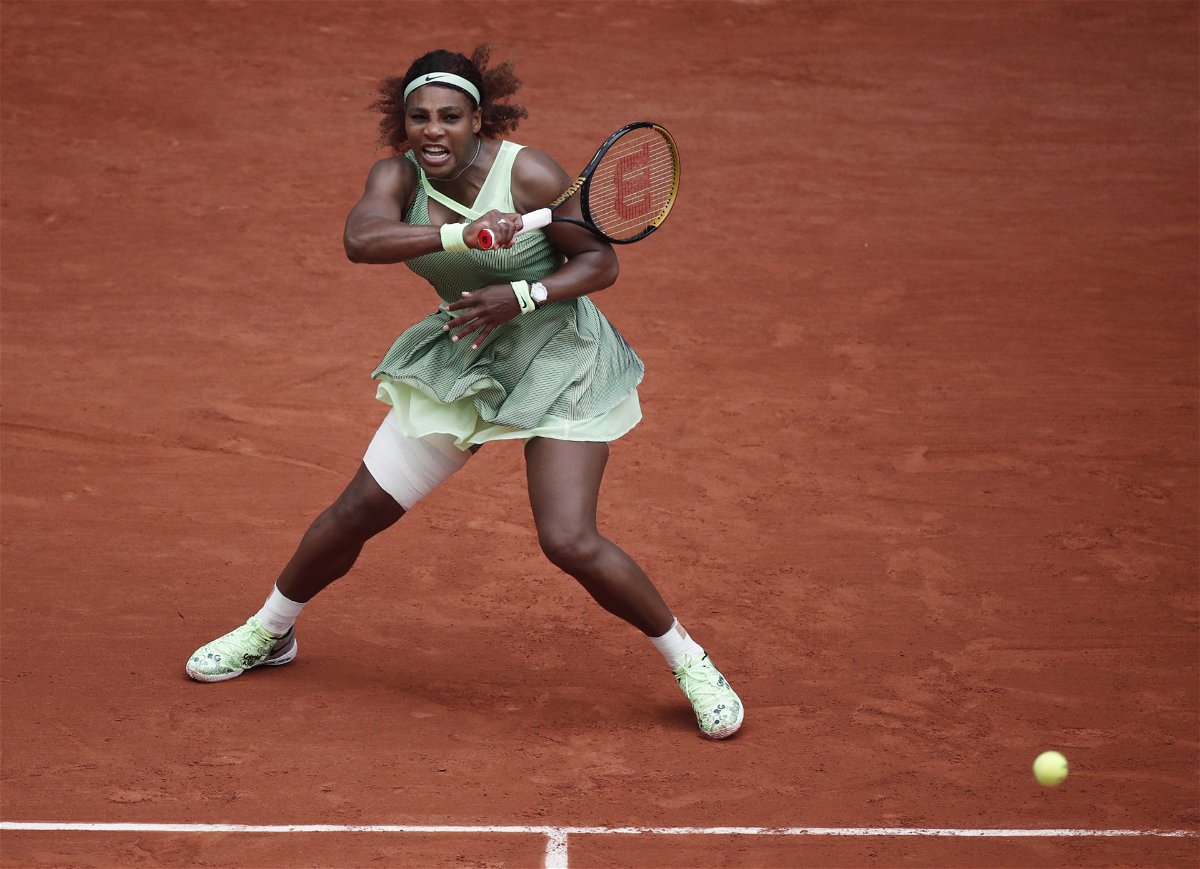