Welcome back to Good half hour! This week’s special guest is Beth demon, writer and freelance journalist specializing in craft beer. Beth started writing about craft beer in 2015 and has championed diversity in the industry: she founded the Diverse Beer Writers Initiative and is a member of the North American Guild of Beer Writers. Recently she published an article on Pair of vines on the allegations of rampant sexism and harassment that have occurred in the beer industry, and the story has national attention.

The allegations were revealed by Brienne Allan, a brewer from Massachusetts. Allan posted a question on her Instagram, asking other women who work in craft beer for sexist comments they’ve received at work. The responses were heartbreaking and quickly encompassed not only words, but sexual harassment and assault as well. In her post, Allan says she was asked about her references while on site to help build Notch Brewing’s new location. Beth says comments like these are micro-assaults, which are “death by a thousand cuts” that take a heavy toll on the recipient. She says micro-attacks against women in the craft beer industry are not only all too common, but the lack of accountability and the consequences for perpetrators have led to the normalization of this behavior. Beth says the large number of responses from sexist women in the craft beer industry was not surprising, but the number of women willing to name their response has never been seen before.

With all of these allegations surfacing, the industry has been forced to take action. Some breweries are implementing third-party reporting systems. For small breweries that don’t have a human resources department, Beth says even working on a code of conduct is better than nothing – it’s a way for a company to put its values ​​first. . She also discussed the challenges of reporting on this topic. In a report like this, one would expect the number of false claims to be between 2% and 10%, but more likely between 2% and 3%. Beth says that even though 3% of the reports turn out to be false, it still leaves thousands more that cannot be ignored, and it’s clear something needs to change, especially in San Diego, a city that has historically avoided the confrontation when it comes to problems like this.

In the hotplates, Sky Deck dining room opens on the second floor of downtown Del Mar Highlands on June 11 with 13 different restaurants and food concepts, each with their own seating area. Jay Birds, a Long Beach hot chicken restaurant, opens in Carlsbad. Ben and Esther’s Vegetarian Jewish Deli stretches from Portland to the Rolando / College area. Also, vote for Sa Diego magazine‘s Best Restaurants 2021 has started! Vote for your favorites, then see the final list of Critics ‘and Readers’ Picks in the September issue.

In Two People for Takeout / Two People for $ 50, Beth’s choice is Staff of Angkor in East Village for their Asian fusion and Cambodian dishes. For hot donuts made to order, Troy recommends Broad Street Dough Co. in Encinitas, especially the blueberry glazed donuts. Marie’s choice is that of pasta prepared in a 60-pound Parmigiano-Reggiano wheel at Italian cuisine Bencotto in Little Italy. My choice is Point Loma Fishmonger for their Thursday evening oyster special and fish and chips. Kairoa Brewery is David’s choice, for their salmon sashimi topped with crispy quinoa.

Thank you for your attention! As always, we want to hear from our listeners. Need a restaurant recommendation? Is there a guest you would like us to book on the show? Let us know! You can call us at 619-744-0535 and leave a voicemail message, or if you are too shy, you can email us at [email protected]. See you next week!

Should you call your date an Uber? 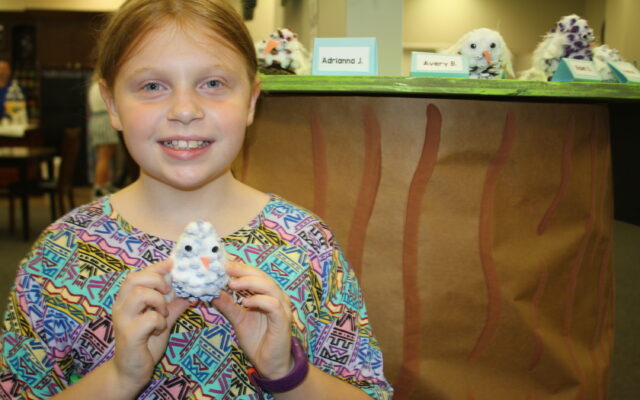