The United States is facing a housing crisis and it is affecting buyers and potential tenants at all income levels. Students from the University of Nebraska – Lincoln’s College of Architecture partnered with three communities in Nebraska to design solutions.

From urban to rural areas, the continuing housing shortage has hit low-income Americans particularly hard. According to the National Low-Income Housing Coalition, only 37 affordable housing units are available for 100 very low-income U.S. renters. The government defines affordable housing as housing that costs less than 30% of a family’s income; however, according to Habitat for Humanity, 17 million households spend more than 50% of their income on housing.

During the fall semester, several studios at the college explored creative housing solutions to deal with the crisis, including a collaboration between the architecture program. MADE the community and regional planning program design-build studio and planning studio. The studios worked with nonprofits in three Nebraska cities – Omaha, Lincoln and Norfolk – to develop designs that could serve communities in specific ways.

The idea for the project arose out of a discussion Jeffrey L. Day, professor of architecture and MADE studio instructor, had with the Nebraska History Museum, one of the studio’s nonprofit partners.

“They invited us to do something in conjunction with the ‘Evicted’ traveling exhibit which opened in December 2020,” Day said.

The collaborations culminated in the exhibition, “BORNw Atainable House ”, which will be on display at the Nebraska History Museum, 131 Centennial Mall North, until the end of the year, and is one of a series of programs organized by the museum that deal with eviction and housing crisis in Nebraska.

The studios have prepared designs that explore various approaches to feasible housing in Nebraska. Six project partners quickly joined efforts to tackle housing shortages at the local level. Two partners were from Omaha, InCOMMON Community Development and Omaha Economic Development Corporation; three were from Lincoln, NeighbourWorks, Habitat for Humanity and South of Downtown Community Development Organization; and one was from Norfolk, the Northern Ponca Housing Authority.

“The studios were divided into six teams, each paired with its own nonprofit partner consisting of two MADE members and a community and regional planning student, ”Day said. “We tasked teams to create prototype housing models tailored to our nonprofit partners and the communities they serve.”

“The research carried out by the CRP students helped shape and inform the design of ‘BORNw The Atainable House projects, ”said Ordia. “They collected data such as zoning, regulatory restrictions, demographics, income ranges, market values, and future income values.”

In addition to the research, the students performed data analysis to aid in the planning of the housing equity and affordability project.

“We looked at the racial makeup of the Omaha and Lincoln neighborhoods over time and performed an affordability assessment to see if housing values ​​and rents exceeded incomes in those areas,” Ordia said. “After all, one of the main goals of the project is to make homeownership more accessible.”

The two design projects in Omaha incorporated flexibility at different levels. The objective of the “Adaptable House” for OEDC was designed with a wide range of potential owners in mind, with spaces that could add function for a variety of purposes. Likewise, the “hybrid home” created for inCOMMON community development provided a unique property model with flexibility for future transformation – a design that would grow with its occupants and expand and change as needed.

Alternative housing / housing solutions were also explored by student teams with an emphasis on affordability, increased living density and shared living spaces. The Neighbor-Type project for NeighborWorks-Lincoln explored a high-density model where students created a housing solution that involved having five houses on a two-lot property using a community land trust model. For the community development organization in the south of the city center, the students designed a new type of housing, the “common house”, which is a cross between a shared house and an apartment. Other shared space designs include “The Courtyard Common House,” created for the Northern Ponca Housing Authority on land in Lincoln. Designed to serve elderly residents of the Ponca tribe of Nebraska and other eligible Native Americans, the concept includes a complex of six homes centered on social communal areas for a compact, efficient and socially active living environment.

Efficiency and accessibility were the defining factors of Habitat for Humanity’s “Central House”. The plan focuses on the central location of utilities, plumbing and HVACand group them into one wall, which greatly reduces the cost of the house.

“I was amazed to see the leadership skills of my students blossom,” said Ordia. “It was heartwarming as an instructor to see them embrace the project and take so many initiatives. This project was a great exercise for my students to see what it was like to be a planner, manage a budget, and communicate across disciplines.

“Working with a partner like InCommon, an organization that strengthens neighborhoods, has been extremely beneficial to my education and work experience considering the role design can play in improving vulnerable neighborhoods,” Weston Hanisch, student in the master’s program in architecture, mentioned.

All of these projects have a real potential to build, but each has its own timeline. Of all the concepts, the OEDC and Northern Ponca Housing Authority projects are most likely to start construction in the near future.

“All of these projects serve the community in one way or another, even if they aren’t built,” he said. “The fact that these ideas are shared with the people of the State of Nebraska and the City of Lincoln through the museum means that they have an impact on the community. This overturns the idea that construction was the studio’s primary focus. This is a good side benefit, but the goal is to produce very good work and disseminate what we have learned through the museum and the publications.

Next Past meets present in "Mastering Craft" | ACCENT 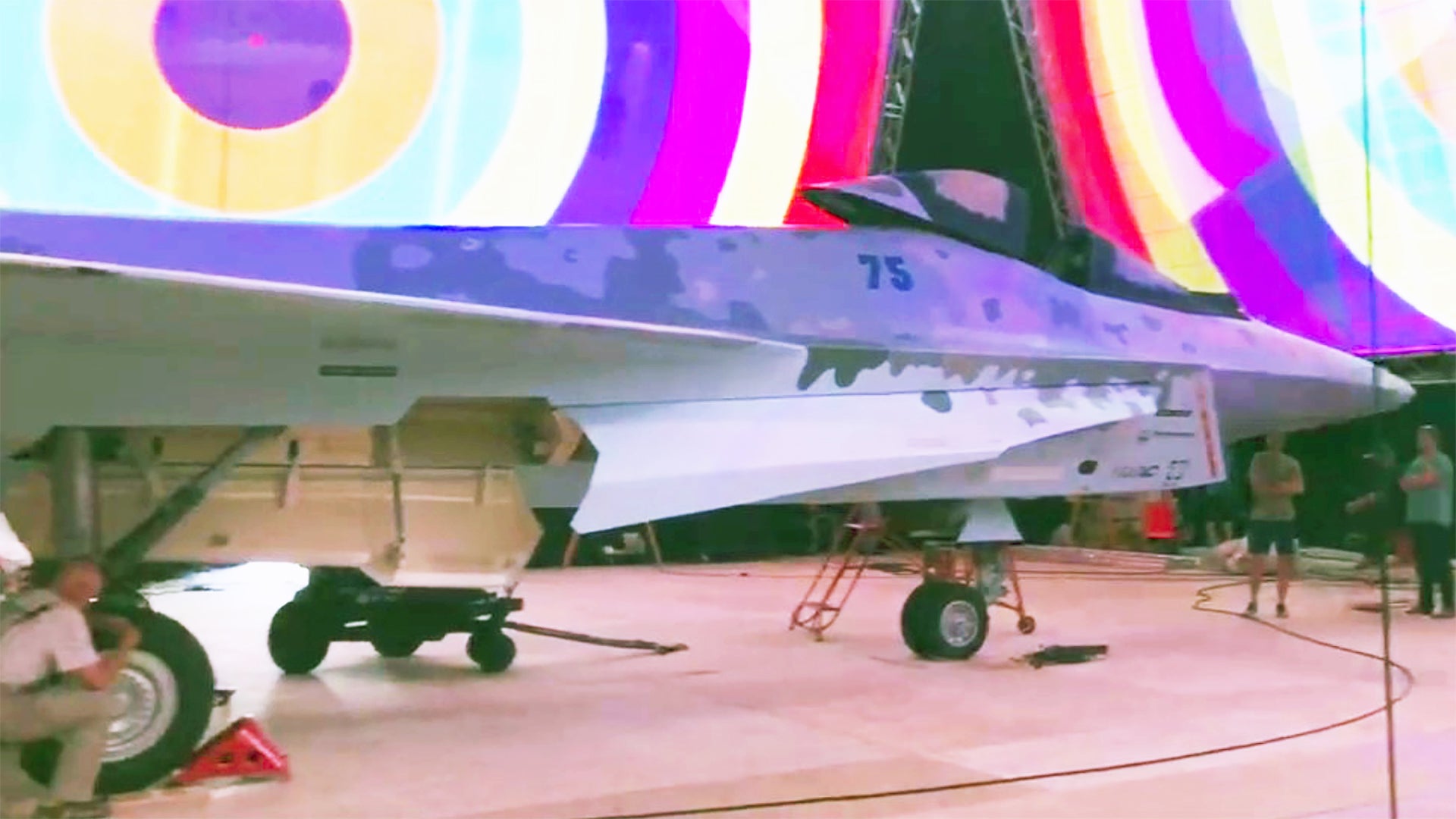