This distinction rewards a project that reflects, responds or defends a lasting positive change in today’s society. Although there were many applicants among the shortlisted students, it was ultimately Francesca Dalosio’s smart project. Ulïètu who won this coveted award.

Ulïètu is tackling the problem of Xylella Fastidiosa, one of the most dangerous phytopathogenic bacteria in the world. Spread by spittlebug, this bacteria dehydrates trees, causing leaf blight, wilting, dieback and ultimately death in a total of 563 species.

In 2013, Xylella began to spread in southern Puglia, Italy, due to the import of an infected Costa Rican coffee plant. Since then, half of the region’s olive trees have died, precisely 21 million trees. Subsequently, olive trees in southern France, Corsica, Portugal and southern Spain were also infected.

To prevent the spread of Xylella, infected trees should be immediately eradicated by passing through a wood chipper and then burned. Francesca’s project presents an alternative to the last part: transforming wood chips into surface panels, which can be used in construction and interior decoration.

This preserves what remains of the Apulian olive trees, giving them a second chance to live. It’s a simple yet impactful idea that could immediately make a difference while encouraging architects and designers to think carefully about the materials they specify for their projects.

We spoke with Francesca to find out how she came up with the idea and the challenges of putting it into practice.

How did the initial idea come about? How did you hear about this bacteria?

I am from Puglia, the same region that was affected by the Xylella bacteria. This catastrophic event is something I witnessed on my road trips in Puglia. The first time I saw this olive tree cemetery was in 2018, in the southernmost town of the region. We had a long moment of silence looking at these trees.

The problem is urgent: 21 million olive trees have been eradicated, and the Puglia region is surrounded by too many wood carcasses that will be burnt. Thus, my aim since the beginning of the research phase has been to recover as much material as possible and to recontextualize it in a large-scale context such as the construction sector.

What was the biggest challenge you faced?

The first obstacle was the recovery of olive wood chips, already devitalized and ready for biomass production. The phytosanitary treatment takes a long time to ensure that the wood chips are completely free from bacteria. But I only had a short time to develop this project, so instead I imported and processed wood chips from an uninfected species.

How did you get the different colors for the surface material?

Ulïètu plasterboards are a selection of two natural ingredients and two densities of wood chips selected before the pressing process. The black version is made from the same charcoal powder, which gives strength and an unconventional stone effect to the result. The green version, meanwhile, is provided by a unique and beneficial ingredient: olive leaf powder.

Where can this material be applied?

The main places where Ulïètu should be applied are walls and surfaces such as tables and panels. It is a versatile material.

Was there something that surprised you about the project?

Even though there is a general sadness of people around this issue, I was just amazed at the authenticity of everyone who helped me with this project. The experts I spoke to were motivated to tell me everything they knew and provided me with all the documentation I needed to certify my theories. Additionally, olive growers have scheduled more than one video call to show me their trees, despite the current pandemic.

What are your plans now?

I keep talking with a group of people, trying to create a community of Puglia engineers, researchers, agronomists and designers. My goal is to find answers to demands like Xylella’s, helping my region to recover from such traumas with a stronger regional “circular economy”.

To learn more about the rewards, visit mullenlowenova.com, plus you can find out how the past winners have developed in their careers here.

Fancy a line dance together with your rooster? | Chow | Bend | The weekly supply 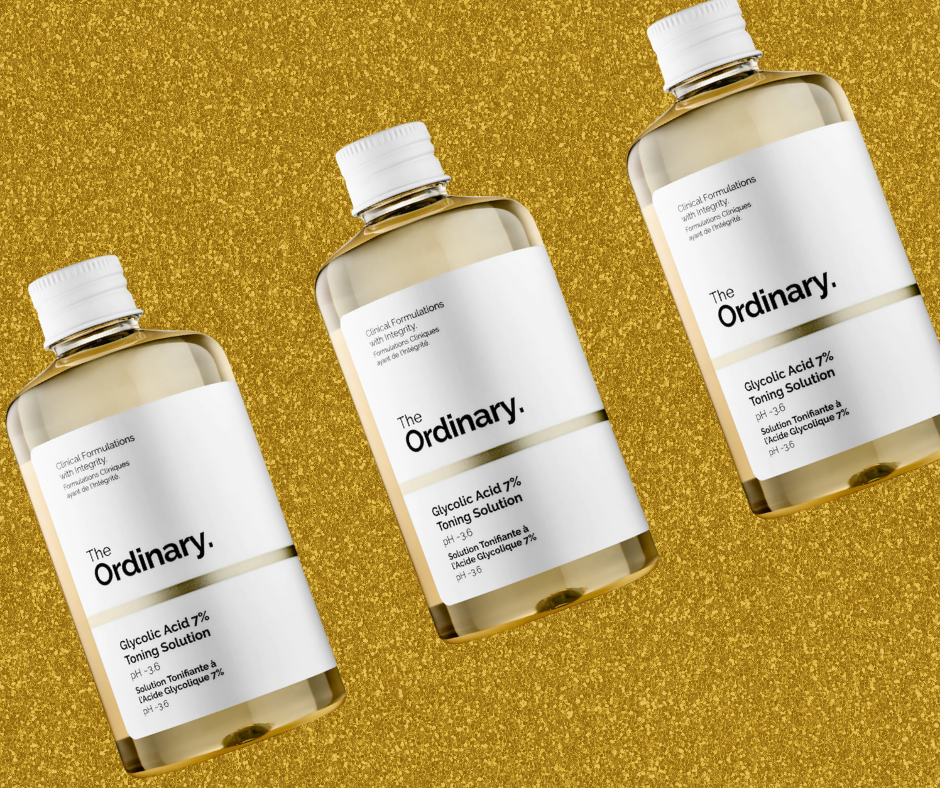