COXSACKIE – Have you ever wondered what was the favorite drink of adults during colonial times? It was a concoction called “Flip,” a mixture of bitter beer, rum, molasses, and hot poker.

The hot poker both warmed the drink and caramelized the sugars, historical reenactor Richard Muggeo, dressed in period costume as Pieter Bronck, told spectators at the Craft Heritage Fair at the Bronck Museum on Sunday.

He passed around mugs of Flip for everyone to try.

The craft fair has been held on the museum grounds annually for about 25 years, museum curator Shelby Mattice said.

Flip – one of the event’s most popular features – dates back to the 1600s.

“The flip is a traditional drink from Colonial America,” Muggeo said. “I found it written in literature as early as 1690 and until 1851. It is mentioned in ‘Moby Dick’. Herman Melville makes them drink Flip on the deck of the [whaling ship] Pequod, but it doesn’t tell you what Flip is because back then, when the book was published in 1851, everyone would have known what Flip was.

Coeymans resident Amanda O’Donnell, who lived with her husband on the grounds as a museum caretaker, said Flip is still tasty, but it takes a bit of getting used to.

“It was definitely an acquired taste in the beginning, but now I like it,” O’Donnell said.

Her husband, Jason O’Donnell, said he looks forward to the drink at every heritage craft party.

And that’s the goal of the fair, Mattice said – to give locals an appreciation for the region’s heritage.

“We are doing this to get people to enjoy their place of life,” said Mattice. “In a normal year, when people aren’t reluctant because of COVID, a lot of people come here to meet friends and support all of the craftspeople. Almost all of them are from Greene County, so the money goes back into the community.

Craftsmen sold products such as wooden handicrafts and homemade jams and jellies, many of them in historic buildings on the property.

“It’s my third time here [at the craft fair]”Susan Hoffman, owner of Creekside Farm Homemade Jams, told Freehold. “It’s amazing to be in a historic barn like this. It really adds to the experience.

Dolores Canna, of Pondview Woodworking, also based at Freehold, said she has been coming to the fair for four years to sell her husband’s handcrafted wood products.

“It’s amazing to be in a historic barn like this,” Hoffman said.

In a typical year, the fair also offers interior tours of the Historical Bronck Museum and the House, but with the COVID pandemic underway, tours weren’t offered this year.

Visitors will learn about the holidays celebrated by the Bronck family.

“Chilly Willy is a celebration of three almost unknown holidays – St. Nicholas, St. Martin and St. Lucia,” Mattice said. “For this Dutch-Swedish family from Europe, it would be the vacation they would have recognized.”

Christmas did not become a major holiday in the region until years later, during the Victorian era, she added.

“The house is not heated and in mid-November it is about 45 degrees inside,” Mattice said. “But that was their peak winter temperature at the time. When people come to Chilly Willy, they come away with a pretty good idea of ​​what winter life was like back then.

As an Amazon Associate, I earn income on qualifying purchases. 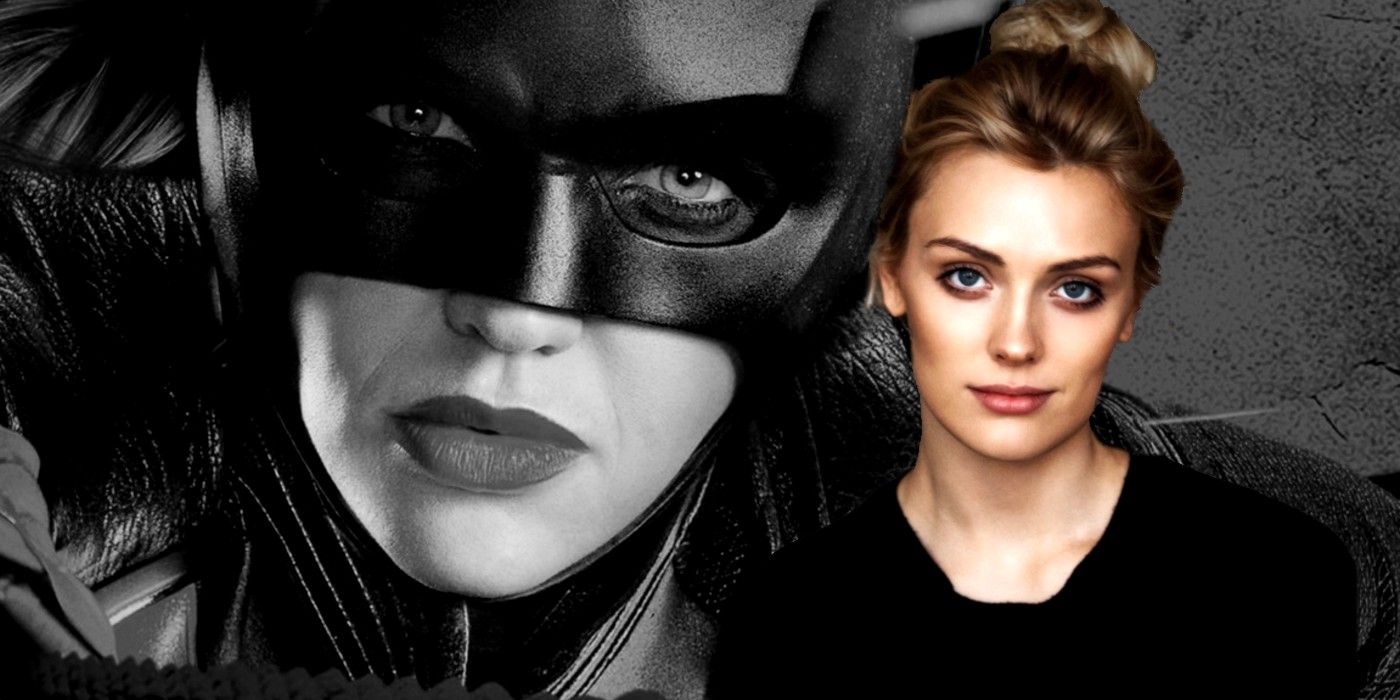