Guys, online dating is difficult… and usually the worst. It only takes one bad date to realize that sometimes a dating profile doesn’t reflect someone’s real personality (or appearance) very well. If you haven’t been so lucky in the land of modern dating, a new study by Hinge revealed that it might be in your best interests to hang in there.

Hinge, a popular dating app that connects you with potential matches through mutual friends, recently studied the profiles and behavior of 1,000 couples who met through the app and started dating within two months. their meeting. Along with a whole bunch of cool information (which we’ll get into, don’t worry), they found out that on average you have to go four or five online dates before you meet someone. who you really sympathized with.

In addition, the interactions leading up to the date turned out to be very important. Couples who met through the app messaged for an average of three days and exchanged around 25 messages before deciding whether or not to meet face-to-face. They also messaged around 16 people before they found a significant other.

So what’s the lesson here? It’s a marathon, not a sprint. And a terrible date with a guy who kept saying how much he loved playing board games with his cats doesn’t necessarily mean you’re meant to be alone forever. 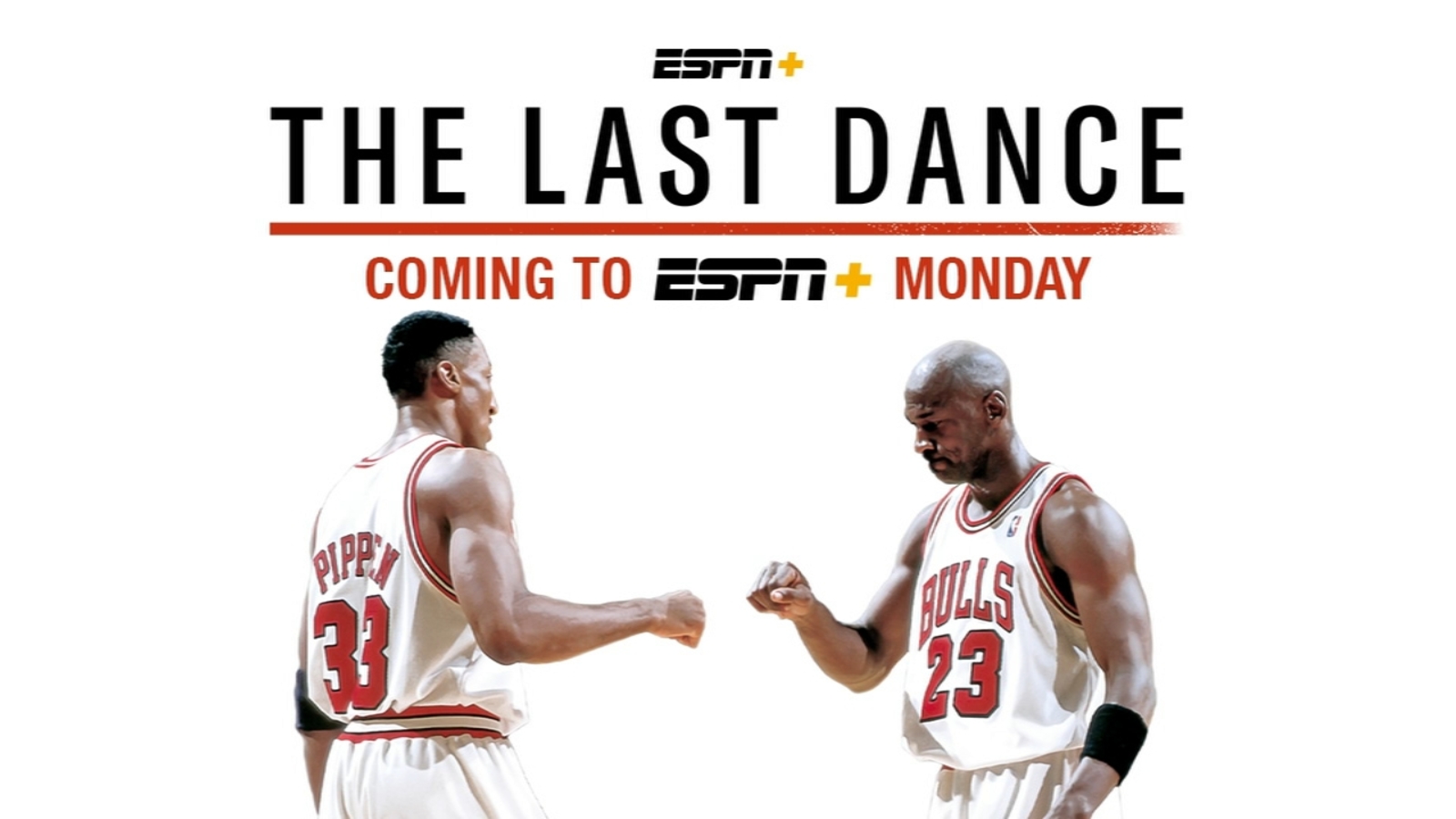