Since the start of the year, police and courts have treated many men who have targeted women and ended up paying for their crimes.

Here are some of the violations that LeicestershireLive has reported over the past 12 months:

A fragile retiree living in Leicester’s Saffron Lane area suffered multiple injuries after being stuck in the throat, punched, slapped and bitten on the face, neck and chest and raped by Virgil Arhip, 28.

The offender, who climbed through the window of the woman’s bedroom on July 19, was sentenced to 12 years in prison on December 4.

The violent drunkard abused two women he met on online dating sites and forced one of them to beg him not to leave her on all fours.

Paul Saunders, 40, who lives near Ashby, called the young woman “the tallest woman I’ve ever been with” before making her beg. After that, he made her drive him to stores to buy alcohol, and then assaulted her during a violent rage in her car.

He was then jailed for 28 months.

Gary Lees, 48, of Hugglescote, carried out a sustained and brutal attack on his partner – the second such assault in less than five years.

It happened in September after confronting him with what she believed to be proof he saw someone behind his back.

He punched and kicked her, leaving her with a fractured arm and leg and extensive bruises. He was imprisoned for three years.

Deano Churchill-Richards was convicted of two counts of rape against a 13-year-old girl he met in a park in April.

The 40-year-old, from Wreford Crescent, in Thurnby Lodge, Leicester, took the girl home by taxi. He knocked her out of alcohol and gave her a “psychoactive” drug before raping her.

He then tried to prevent her from leaving his apartment, but she managed to escape and he was subsequently arrested.

Murderer Hafiz Sharifi attacked his ex-wife Suvekshya Burathoki with a bread knife, killing her. She suffered at least six separate injuries from a 10-inch knife, including a fatal blow to the heart.

32-year-old mother of three, also known to friends as “Fatima”, bled to death in the kitchen of her home in Bartholomew Street, Highfields, Leicester.

Earlier this year, 30-year-old Sharifi, homeless, was sentenced to life imprisonment with a minimum sentence of 17 years behind bars.

The 29-year-old Predator, from Nugent Street, near Tudor Road, Leicester, subsequently pleaded guilty to four counts of sexual assault, and one charge of assault.

In one incident, he pushed a young woman into the Soar River after approaching her on the canal towpath.

Keiran Allen was jailed after bombarding ex-girlfriend with vile threatsincluding that he would kill her and throw acid on her and her three-year-old.

Allen, 29, homeless, was sentenced to four years and three months in jail after pleading guilty to one count of death threats and five other counts of violating a non-communication.

Allen went to the woman’s home and demanded she give him £ 30 or he would damage his car.

Two sisters were attacked in Leicester city center with pepper spray after an argument over social media posts.

The attack, in March this year, was carried out by one of the woman’s ex-boyfriends, Kwame Eghan, who was then jailed for two years and eight months for the crime.

The 31-year-old man from Ipswich Close, Beaumont Leys, also pleaded guilty to violating a restraining order and possession of the CS cartridge – classified as a firearm – when prohibited.

Shaun Michael Woods, of Baysdale Road, near Walnut Street, was jailed for three years after assaulting a woman while she was lying in a Skegness summer camp.

The 41-year-old pleaded guilty to a charge of actual bodily harm regarding his assault on the victim.

The attack took place in the resort town in August 2019 and left the woman with numerous injuries that required hospital treatment.

Robert Preece-Smith attacked his ex-girlfriend and sister, when she suspected him of cheating on her.

Preece-Smith, of London Road, Leicester, was rowing with her ex over the cheating allegations and led the woman to call her sister.

The sister arrived at a property in Derby and is 32 years old Preece-Smith attacked them both. He later sent a threatening message to his ex as well.

He was jailed this year for one year and six weeks.

Shane astill poured bleach on a woman’s head in the street, leaving her screaming in terror and fearing that she will be blinded or killed.

The victim – who had given police information about Astill’s relative – was on the phone with police, dialing 999 to report a man following her near her home in Beaumont Leys.

Leicester Crown Court has learned that she has heard the footsteps of Astill, 33, running behind her at increasing speed.

Astill was jailed for three years and four months.

Violent bully Leroy James has been jailed for an attack on his former partner in an apartment in Leicester.

Leroy James was sentenced to 33 months in prison and a four-year restraining order, barring him from contacting his victim, by a Leicester Crown Court judge.

The 37-year-old man, homeless, pleaded guilty to one count of causing grievous bodily harm to the woman.

The woman was found with facial injuries reeling along the street on February 21 after the attack.

Rapist Jason Murty, from Melton, subjected his victim to a terrifying 11-hour ordeal inside his home on February 20.

41 year old man “Kick, punch and spit on” the woman during the attack. He also threatened her with a drill, before wrapping his hands around her neck in an attempt to suffocate her.

Murty, who had been drinking earlier in the evening, eventually passed out, giving the woman the opportunity to call for help.

He was imprisoned for 12 years.

Killer Jigukumar Sorthi was captured on CCTV running away after fatally stabbing 21-year-old Bhavini Pravin in his family home.

Having committed the horrible murder in front of the victim’s mother, the factory worker dropped his knife outside the apartment and fled Moores Road, Belgrave, where the Pravin family lived, in the afternoon from Monday March 2.

He was convicted of his murder by a jury and the 24-year-old will have to serve a minimum sentence of 28 years behind bars.

Fraine prepared the victim and manipulated her into an inappropriate relationship, which resulted in him being sacked from his teaching post at Hinckley Academy and John Cleveland Six Form College, Hinckley.

Fraine, of Rayleigh Green, Scraptoft, abused the girl for 10 days in 2019 and then admitted two counts of sexual activity with a child while he was in a position of trust.

Fraine, whose wife left him, was jailed for two years.

Wayne Haywood, 48, sexually assaulted a girl when she was just 15.

Haywood, of Lime Avenue, Groby, was convicted of three counts of sexual assault and two counts of assault by penetration following a trial at Leicester Crown Court.

The victim told detectives that Haywood repeatedly touched her inappropriately at an address in Coalville and also kissed her several times and that Haywood had ignored her calls to stop.

Haywood denied doing anything wrong and the girl was forced to testify before a jury about what happened.

He was sentenced to eight years in prison and entered on the sex offender registry for life.

Leon Pick, a violent thug with a history of assaulting women was described in court as being at “high risk” of harming women.

Pick, 36, of Letchworth Road, New Parks, Leicester, repeatedly attacked a girlfriend, knocking her to the ground in one fell swoop in a row at Leicester Market.

In another incident, he also punched another woman on the ground moments after being introduced.

The accused, who has 120 offenses to his credit, including domestic violence offenses, was jailed for two years and 28 days. 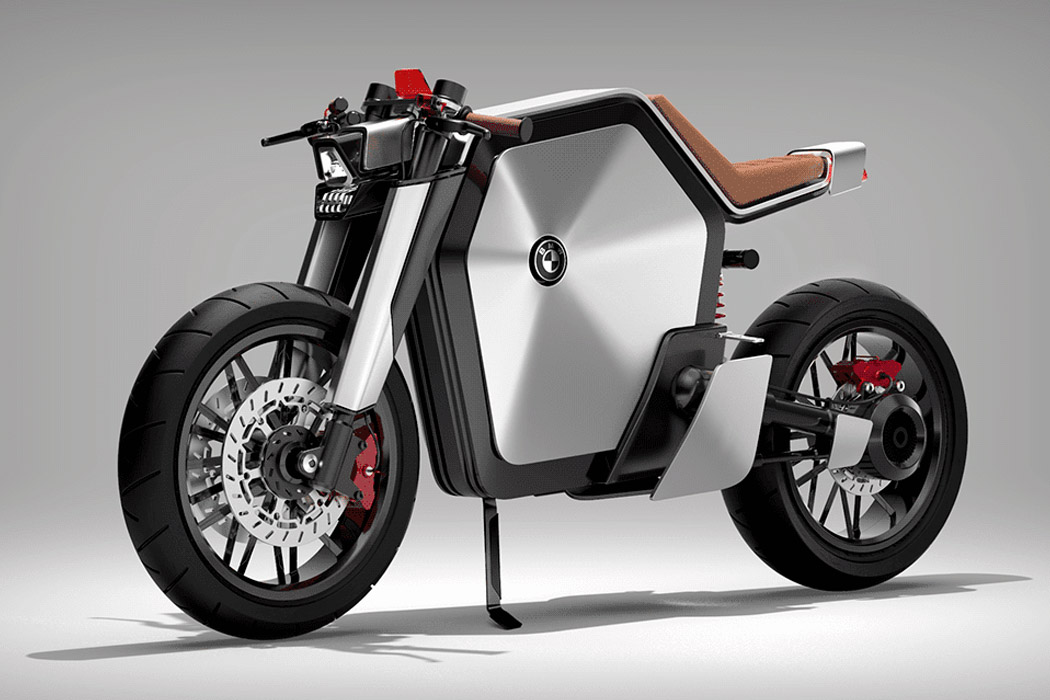