MURRAY – The Curris Center ballroom on the Murray State University campus has been in turmoil this week with the return of the Kentucky Dance Institute.

KDI had to bypass its annual Murray date last year due to the COVID-19 pandemic, but returned to the Western Kentucky campus for the 21st time in its 69-year history. And one thing seems to dominate this week’s activity: smiles.

“We are very, very happy to be back,” said Troy Schwartz of Louisville, director of the Institute. “In fact, we went virtual last year and we had 200 people joining us, but it wasn’t the same. “

Thus, for its return to Murray, the KDI this week welcomed 88 dancers from across the country. This is his highest participation number for several years.

“We had an average of 73 to 75, but we like to be between 85 and 90 and that’s where it is this year.” Schwartz said, adding that there seemed to be a bit more enthusiasm for the camp’s return in person this year. “They were looking forward to this. “

“Last year has been really tough, having to miss KDI,” said Barry Levitt of Indianapolis, who comes to Murray’s camp every year since KDI left Morehead State University at the eastern end of the Commonwealth. “And most of them came back this year. It’s great to be back.

“I’m retired now (from his job as a database analyst), but I book this week every year. Every day is a vacation for me, actually, but it’s even better.

KDI ends tonight. It started on Sunday and featured daily sessions where campers learn a wide variety of dances including Western Square, Israeli, Scottish and International, all taught by instructors who are considered to be among the best in the world at their craft.

“Harry Khamis is certified to teach the Scottish country by none other than the Royal Scottish Society. So that gives you an idea of ​​the quality of our instructors, ”said Schwartz. “We try to mix it up every year by giving everyone new dances to learn and it seems to be working really well.”

Each instructor uses their own style. This was demonstrated on Tuesday when world-renowned square dance singer Paul Henze put the group to the test. He gave them some simple advice.

“I need you to look at the ground. Act like there’s a $ 100 bill there, ”Henze joked, his comment met with laughter from his class.

“It’s because he’s trying to get you to see the ground so you know where you are,” Schwartz said.

Another key feature of KDI is the presence of both young adults as participants, as well as many children, some of whom also dance, but others who are too young to understand the concept and resort to frolicking in a room. adjacent room. This is very important because it is the future of KDI.

“I grew up in this camp,” Schwartz said. “I’ve been here probably since I was 6 (along with his father, KDI founder Stew Shacklette, now 91) and we have a lot more who were born in this camp. We are very happy to have all ages here.

And then there’s something Schwartz said he’s trying to grow up that could finally happen – a Murray presence. This year, three Murray residents – Bryan Warner and his wife Cadelia Turpin and Jennifer Taylor – were part of the camp. And Turpin said she will do what she can to increase that number by next year.

“I love being able to do that to Murray and, yeah, I’m going to tell people about it and try to get them to come here next year,” she said. “I wish more of Murray’s people were involved because it’s a lot of fun.”

“It just uplifts your soul. It makes you feel like a kid again, ”Warner said, remembering how he took tap and modern dance lessons as a student at Murray State. “Tap was, and I don’t know if it’s a word, the funniest thing I have ever done and now I’m looking for a sabotage course because it’s similar.”

Each Superman costume is on display in a stunning blanket 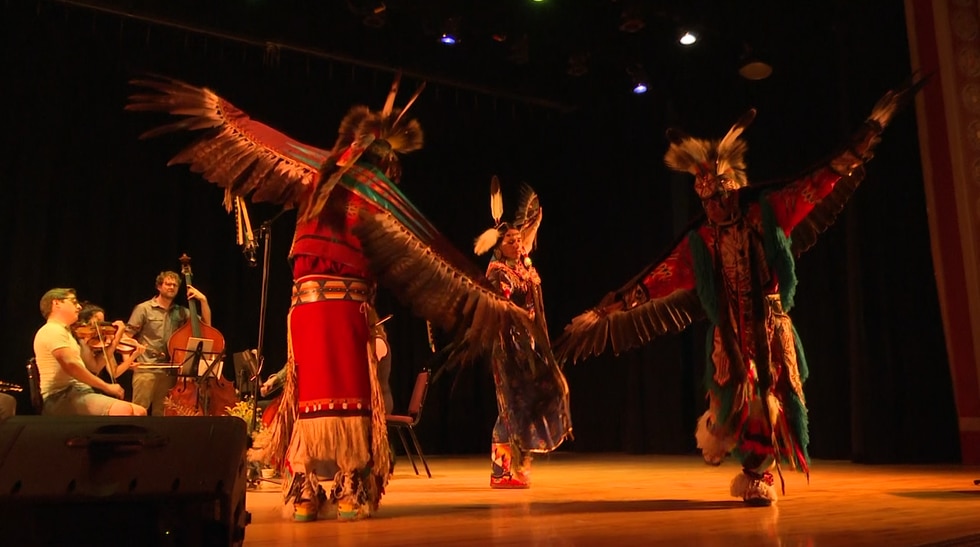