Home design can reduce the strength of malaria infection

Award-winning craft beer spot now open on the West Side


The Great Hall of the Christchurch Art Center was packed with people doing maths in disguise on Sunday.

Nine craft stations have been set up with one goal: to involve as many people as possible in the subject that many of us fear.

“What’s going on here is sort of deeply mathematical, but it’s also not what a lot of people experience as mathematics,” says David Pomeroy, professor of mathematics at the University of Canterbury.

The format has proven to be appealing to all ages and all stages – and it works.

The minds behind Maths Craft believe that if our confidence in the subject increases, we will see a turnaround in our dire statistics for math education.

“I think if we can get the message across about the importance of math and its accessibility, then maybe more students would be interested,” says Maths Craft New Zealand director Dr Jeanette McLeod.

New Zealand has lagged behind in this area for years, and the Department of Education has brought in experts to rework the math curriculum.

ACT leader David Seymour calls for higher standards for teachers who renew their license to practice.

“We are going backwards in reading, math and science. We need to make these subjects priorities for the professional development of teachers, ”he says.

“Right now we have a lot of priorities for teacher development, but reading, math and science are not among them. We need to bring this priority to New Zealand.”

But those behind the Christchurch event believe that just making math fun might be part of the solution.

“It’s so fun and quite surprising, and it’s visual and it’s almost a little meditative, so you can really get lost doing French knitting or doing repetitive pleats,” Pomeroy says.

While most Kiwis don’t say math is their favorite subject, other similar events could change that in the future.

Next See the opera in Merrill, Shakespeare in Deering Oaks and dance all around Lewiston

Fun Halloween Games for Kids and Best Halloween Crafts for 2021 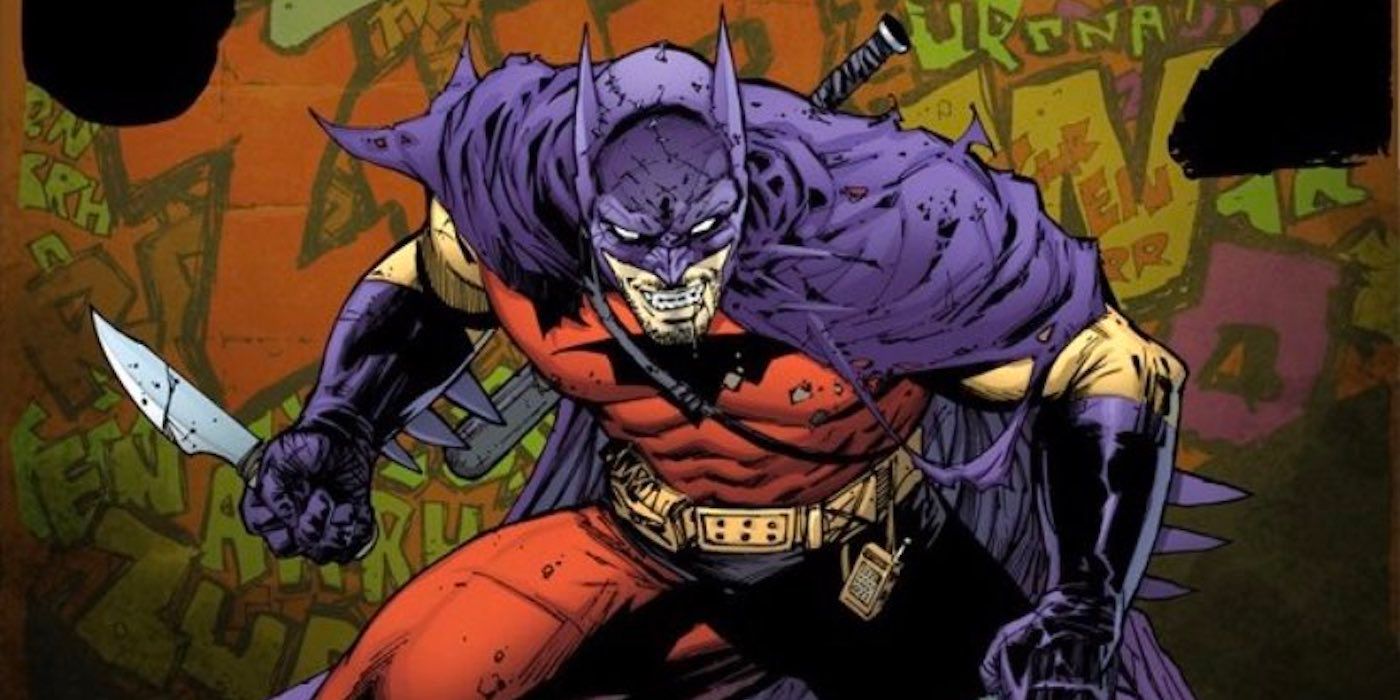