Textile designer Fanglu Lin received the LOEWE Foundation Craft Prize 2021 for her work referring to the traditional sewing methods of women from the Bai minority in Yunnan province, China

The LOEWE Foundation Handicraft Award announced that Chinese Fanglu Lin was the winner of the 2021 edition of the award. Working in textiles, Lin creates pieces in close collaboration with women from the Bai minority in Yunnan province, China. His large-scale textile piece, “She” (2016), was chosen by the jury for “its monumental scale and breathtaking skill”.

Lin was among a shortlist of 30 finalists representing 18 countries and six continents, and was selected by a jury made up of Jonathan Anderson, Creative Director of LOEWE, designers Naoto Fukasawa and Patricia Urquiola, and architect Wang Shu . The jury also selected two special mentions for the award, Chilean craftsman David Corvalán, working in copper wire, and Takayuki Sakiyama, from Japan, a ceramist.

“Craftsmanship is the very essence of LOEWE,” said Jonathan Anderson at the award’s first edition in 2016. “As a house, we are about craftsmanship in the purest sense of the word. This is where our modernity lies, and it will always be relevant today.

Fanglu Lin and the Handicraft Traditions of the Chinese Bai Minority

What motivates Fanglu Lin in his work is “the need to save the traditions and popular traditions of Chinese ethnic minorities.” After studying in Germany and Japan, Lin returned to her native China in 2014 to research and explore the millennial methods of sewing, dyeing and embroidery typical of the Bai minority in Yunnan province of China, combining craftsmanship traditional with contemporary artistic expression. ‘When I first saw [the technique], with its rich texture and primitive power, I knew this was what I was looking for: since then I have started researching the heritage of Bai tie dye and the artistic creation based on this ancestral craft. The technique, says Lin, was inherited by local women and preserved over the centuries. “The power and inspiration these women have given me are essential and will never be forgotten. My works are a tribute to them. ”

Her winning work, titled “Elle”, is a large-scale mural created using the tie-dyeing technique tie process. Through sewing, pulling the thread and knotting on the fabric, the plain fabric can be transformed into something amazing, says Lin. During the creation process, she moved to Yunnan Province to learn the craft, “ Bai minority women selflessly imparted their skills to me, at the same time their hard work spirit brought me also deeply moved. Every emotion and every thought of Yunnan is integrated into this work. ”

What impressed the jury was the extent of Lin’s work as well as his skills. “Fanglu Lin has translated his extensive research into an impressive work, which is an explosion of this new textile approach, totally immersed in an unstoppable process of innovation and root recovery, beyond tradition”, commented Patricia Urquiola .

“Crafting takes you to another world, it gives you another perspective on other parts of culture around the world, and I think that’s extremely important. It opens our eyes. ” – Jonathan Anderson

‘What is interesting in the [her] the job is that it’s on such a monumental scale that it really takes you into this landscape, ”adds Anderson. “I find it incredibly fascinating – the idea that it consumes you and that you are lost in this tremendous amount of imagination. It happens through a very traditional technique, but taking the technique and blowing it in such a proportion, it becomes the abstract.

A common theme among today’s most famous young and emerging artisans is the desire not only to engage, but also to actively preserve craft techniques: the impact that younger generations of artisans will have on preservation. of craft traditions is immense, and Flanglu Lin’s work is a fitting example of this. “The idea of ​​young people going back in time and trying to catch things and cultivate them has become more and more important. I think people are becoming more and more obsessed with the idea that we have to protect these things for future generations, as much as we have to protect the planet, ” Anderson comments, adding that the work cannot be extracted from the history and context. in which it was created. “That’s what’s so fascinating – it takes you to another world, it gives you another perspective on other parts of culture around the world, and I think that’s extremely important. It opens our eyes.

Thank you for subscribing to the newsletter

For Lin, receiving the LOEWE Foundation’s Craft Prize is an opportunity to broaden the scope of his artistic mission. “I have long been committed to the heritage and artistic innovation of traditional craftsmanship,” she says. “This year I have a new art project, which is to travel to Guizhou, China, to study the shiny, handmade fabrics of the Dong minority. I will continue my creative methodology to bring traditional craftsmanship out of the region, which is defined as a living fossil of art, out of the mountains, and create more works of art.

A rendering reproducing the Great Hall of the Musée des Arts Décoratifs, Paris, with a virtual exhibition of the Craft Prize of the LOEWE Foundation. The ceramic work of Takayuki Sakiyama, special mention of the jury, is visible in the photo

As the LOEWE Foundation Handicraft Prize exhibition was staged through a virtual display case that digitally reproduces the Great Hall of the Decorative Arts Museum, which was first modeled in 3D form allowing to display the works in an immersive setting. The announcement of the award also marks the launch of The Room, a new digital platform serving as the first public database on contemporary crafts, as part of LOEWE’s commitment to supporting global crafts.

The exhibit does a brilliant job of highlighting the precious nature of the crafts on display and its artistic expression. “I think the lines between craft and art are slowly starting to fade – we’re starting to look at craft in a very different way,” Anderson concludes. “Over the past 10 years, we’ve started to understand that craftsmanship can be sculptural, it can be painterly, it can be tactile, it can be functional. And we’re starting to see this in contemporary art. I think we’re starting to see that we want more of the hand, and that’s why there’s a closer connection between the two. § 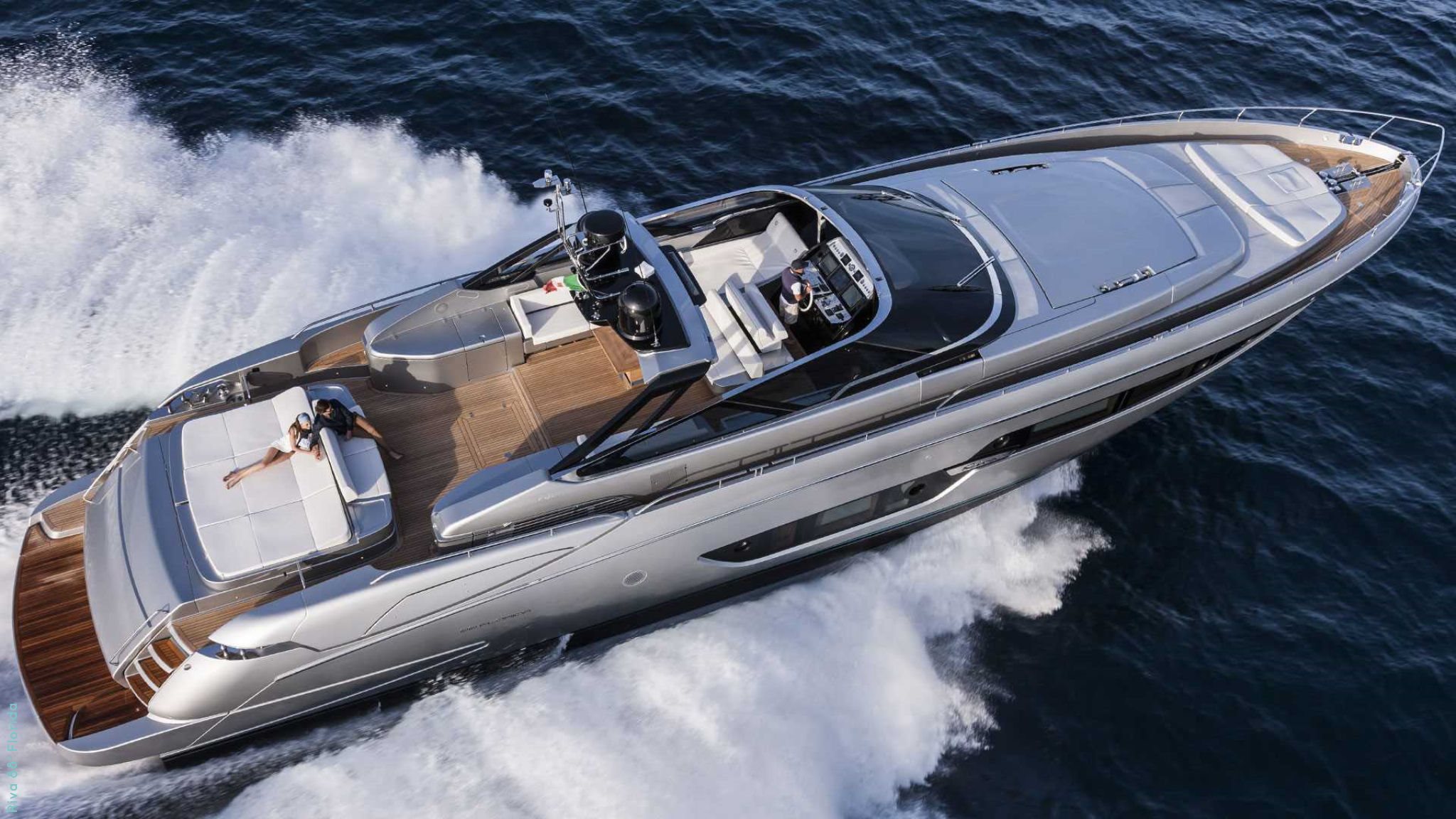