Founder and Creative Director Protima Chatterjee created Abundant art like an online journal. Abundant art United Kingdom launched in 2012 as a multi-arts zine (aptly titled Artzine) which featured reviews, previews and interviews of artistic performances and artists. The publication aimed to increase multicultural awareness of artistic collaborations and shared stories of cultural heritage. Expanding in 2018 to include original film and documentaries, the organization’s social media presence and projects have drawn attention to established and emerging artists across the UK and beyond. The first heritage project, A meeting of cultures, a film that was quickly nominated for the Chicago Indie Film Awards and the London Lift-Off Film Festival, was completed in 2020.

And then the pandemic struck. The UK, like other countries around the world, announced massive shutdowns in mid-March 2020. Eventually, as the pandemic spread and shelter-in-place orders were extended, London’s legendary theaters have closed and art conservatories and training centers across the country have sent students home. Shortly after, artists had their commissions postponed or canceled altogether, grant programs, research initiatives and tours were suspended, independent and cooperative projects disappeared. Many people in the performing arts industry – not just performers, but staff, crew, administrators and others – have been laid off or laid off.

As a dancer, choreographer and artistic journalist, Chatterjee and Abundant arts small staff and advisers have stepped up to continue their work in any way they can. In addition to Kartikeya, the first completed heritage project that focuses on the collaboration between Indian dance pioneer Uday Shankar and star dancer Anna Pavlova, Chatterjee recently shone her producer ‘s spotlight on three dancers in a new documentary that traces the footprints of the pandemic on their lives and careers.

Go ahead, look back # 2020 follows Lewis Sharp, Krystal Dawn Campbell and Aishani Ghosh. Directed by Chatterjee, the film weaves together footage taken by dancers in their homes, outdoors and in dance studios and performance spaces before the pandemic with archival footage, brief interview comments from others. contributors and recorded or original music from a variety of artists and genres.

In each layer of the three-part film, the dancers tell heart-wrenching stories of interrupted training, lost opportunities, and mental and physical challenges that at times leave them desperate, frustrated, desperate, and, most of all, fearful for their future. Although isolated, they find solace in family and friends, in nature and in established routines. Notably, none of the three dancers find anything to match the uplifting life force – the “high” – provided by the dance. They particularly miss dancing and collaborating with other people.

During the pandemic, it could have been overwhelming or depressing to watch the documentary. But in early June 2021, as vaccines become widely available in many countries and spaces for performance begin to open up, their stories shed a different light.

Lewis Sharp, a Masters of Fine Arts candidate who is completing his dance studies at the Trinity Laban Conservatory of Music and Dance and is part of Studio 3 Arts’ Pioneers leadership program, appears dedicated and calm as he performs flatbacks and upper body curves and rotations in the family lounge. We see a close-up of his feet in running shoes as he struggles to maintain his stamina by running outside. His well-groomed appearance and stare at the camera as he talks about the impact of the pandemic say, “He’s a young dancer who’s going to bounce back.”

Krystal Dawn Campbell, a recent conservatory graduate, saw her freelance work dry up immediately. “I don’t think anyone expected this was going to hit hard. Like it would all literally collapse overnight, ”she says in the video. To avoid “melting” she continued to work on a research project grant application, returned to Wales, took Pilates classes online. Eventually, as support from her country’s arts council arrived, she began to come out of the loss and trauma caused by the COVID-19 shutdown. She began to believe that her work as an artist could and should be viewed by society as essential. (An update from the press contact at Abundant art reports that Campbell will next be on stage July 12 at the Camden People’s Theater and July 26 at the Omnibus Theater.)

19-year-old Aishani Ghosh is a student at London School of Contemporary Dance at The Place. Her story includes feelings of emptiness and uncertainty after school closes, but also immense joy as she explores new means of expression – we see her hands waving among the ferns in an effective clip – and finding a unexpected pride in his parents, whose occupations and frontline experiences as healthcare workers remind Ghosh of the preciousness of human life. The confinement, she suggests in the film, made her stronger and more determined to find beauty and a sense of movement. In scenes showing her return to the dance studio, her voiceover narration describes the feeling of “liberation” even when masked and socially estranged from other dancers. She describes moving in a large space as “freedom”.

While these young artists and the industry itself have suffered tremendously and an indefinite future remains, this film and other projects coming from Abundant art offer a solid indication that, ultimately, art will triumph over COVID-19. The greatest hope is that society will have learned the lesson these three young people already know and practice: art is essential to life.

4 successful craft businesses that started as a Covid hobby 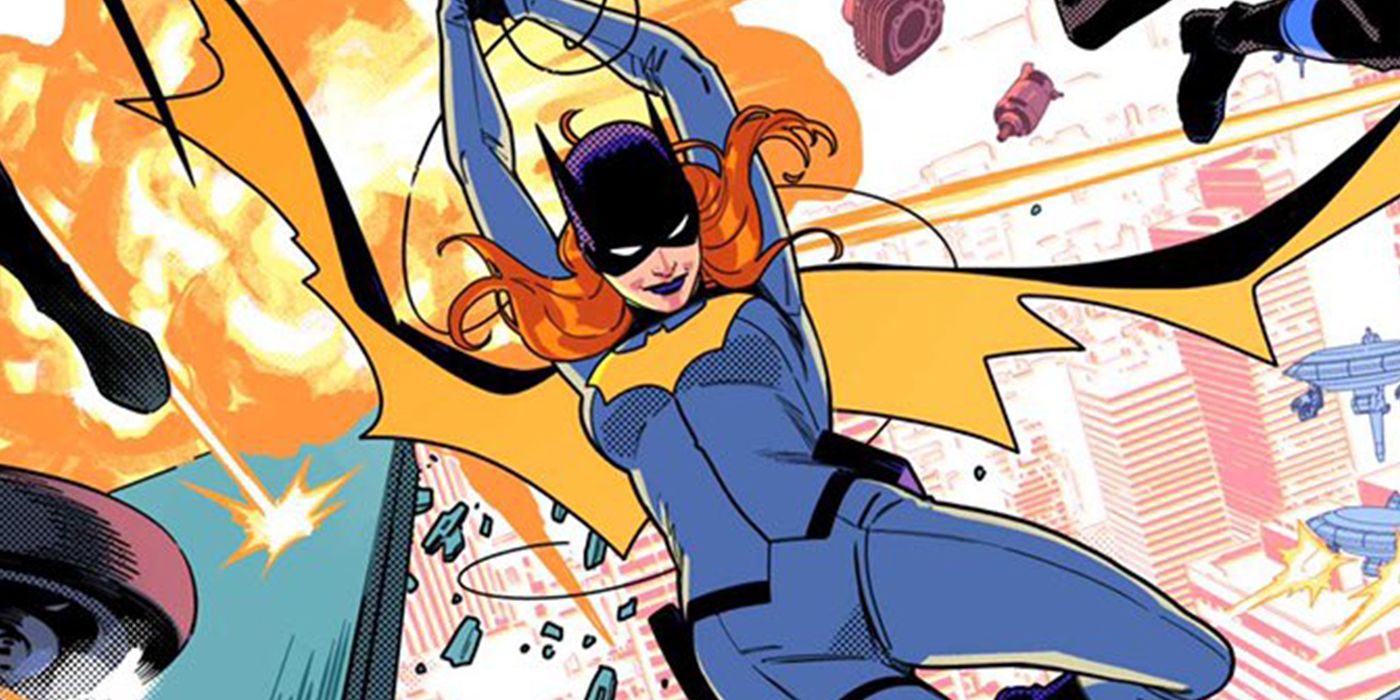